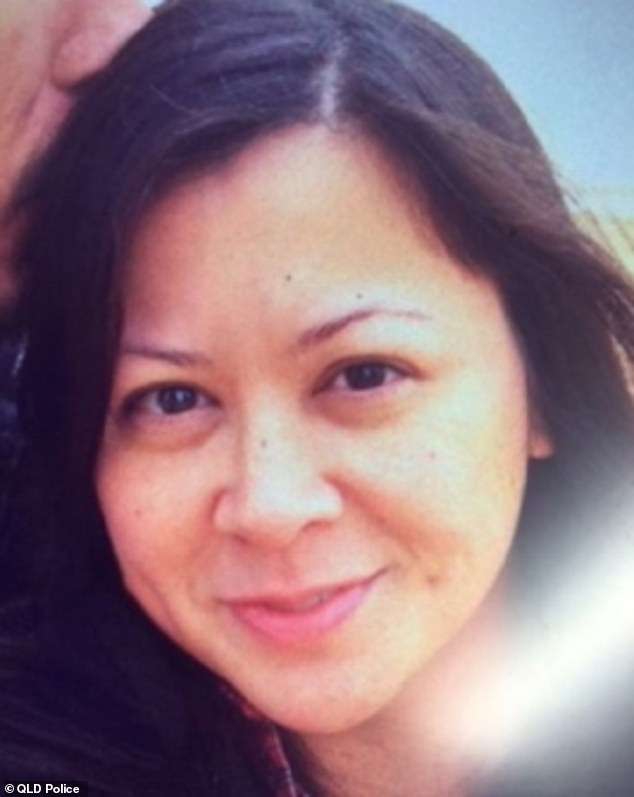 There was so much more to Priscilla Brooten’s life than “American beauty queen”, writes journalist SHERELE MOODY

YOU may have heard of the “American beauty queen” who was allegedly murdered in Queensland.

Her name was Priscilla Brooten. She was 46 years old and was living in the Bracken Ridge area of Brisbane when she disappeared in July last year.

Priscilla’s body has not been found and 43-year-old Mr Waden has not yet entered a plea.

I found the discussion around Priscilla’s death intriguing – so little was said in news reports and social media conversations about her life, other than that she was a beauty queen from the US and that she liked ‘Zumba dancing’.

I research and document women and children killed in Australia, so I like to unearth as much information as possible about their lives before I post their stories on the Australian Femicide & Child Death Map.

Intrigued about Priscilla’s past, I started nosing around.

Soon I found the clue that told me what I suspected – there was so much more to this woman’s life than “American beauty queen”.

Priscilla Brooten was a genius, and when I say genius, I mean an incredibly gifted mathematician who majored in trigonometry and taught the subject – online – for an American university.

She was also part of an avid computer-gaming community, spending hours playing her favourite titles, including World of War Craft, Fallout 4 and other titles, with her friends and her only child, Caitlin.

Priscilla loved photography, her fave art form was Japanese anime, she devoured books on any topic and was a samba aficionado (not a Zumba dancer as media mistakenly reported).

23-year-old Caitlin was just 10 years old when she last stood in the same room as her mum.

Priscilla and Caitlin’s dad ended their relationship when she was 10.

The divorce and parenting outcomes were “complicated”, Caitlin reveals, and it meant that even though they both lived in America, she and her mum were unable to be with each other.

Caitlin moved to California and Priscilla lived in Oregon for the next five years.

When Caitlin was 15, Priscilla moved to Australia.

But here – in the land Down Under – Priscilla did everything in her power to remain in touch with her child.

“She was a gamer like I am so we would also play games with each other online.”

I cannot begin to imagine how the tyranny of distance impacted Caitlin and Priscilla, nor how they survived a decade without hugs, kisses or sharing that special intimacy only mothers and daughters have.

And now Caitlin grieves deeply, trying to comes to terms with the knowledge that she will never see or speak to her smart and talented mum again.

It has been a traumatic year for Caitlin, her grandmother Mindy, for Priscilla’s mate Laetitia Penfold and her other friends.

They spent the past 12 months not knowing where Priscilla was. Hopeless, all they could do was fervently pray that she was alive.

Closure seems a world away now.

Priscilla’s body remains missing and the wheels of justice often take two to three years from day of charge to final verdict.

Not knowing what happened to Priscilla is taking its toll on Caitlin and her grandmother as they plan her funeral many thousands of miles away from Australia.

“I plan on returning her body back here,” Caitlin says, speaking with a wisdom beyond her years about what will one day be her mum’s final journey.

“I plan on cremating her and giving some of her ashes to her dearest friends and family.

“My grandmother has trouble sleeping and has nightmares about my mum.

“I find myself crying randomly.”

Our conversation turns to Priscilla’s achievements.

Caitlin is proud that her mum was part of the pageant world from the age of 16 to 21.

She says the Miss Alaska title was definitely one of the highlights from her time on the stage.

But it is also incredibly difficult for this young woman to know that her mum has been reduced to nothing more than “American beauty queen” by the world’s media.

It’s not that Priscilla’s achievements on the US pageant circuit are beyond discussion, but it is important for people to know that she was multi-dimensional.

That she had so many more facets to her life, Caitlin tells me.

“I want people to know that she was a beautiful woman with a beautiful smile, that she loved her friends and I very deeply and that her gaming friends miss her dearly,” Caitlin says.

Caitlin’s thoughts are echoed by Laetitia, who knew deep down in her heart that something terrible was amiss when she did not hear from her mate.

Laetitia and another of Priscilla’s friends first told police she was missing in September but an official report did not follow for some time.

On Thursday, Laetitia joined a small group of women at a red rose rally in central Brisbane to honour Priscilla’s life.

We speak afterwards and Laetitia laughs gently when I say the words “American beauty queen”.

Laetitia says this was not something Priscilla cared to focus on at all.

“She was very shy socially.

“It was very funny to hear that she was in pageants, but she was beautiful.

“She was always happy, she was a fun person to be around.

“If I had problems she would give me great advice and be honest.”

It is incredibly sad that even in death, women are reduced to their looks.

Priscilla’s radiance came from a patchwork of life experiences, the same kind of things all of us live through.

Sadness, happiness, trauma, schooling, career, hobbies, relationships, hardships – these are the moments that define us and make us who we are.

Priscilla was a woman with an incredible intellect, she embraced all kinds of culture, she was shy, nerdy, easy to laugh and dedicated to her family and her friends.

She was not just an American beauty queen – she was Priscilla Brooten. 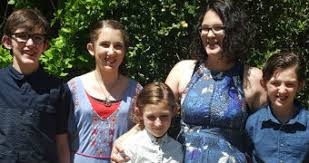 If a "good bloke" is someone who shoots sleeping women and children dead, what on earth does it take to be a bad bloke, asks journalist SHERELE MOODY IN the early hours of May 11, 2018, a “down to earth” “cheerful and chatty” “good bloke” called Peter Miles committed...

END_OF_DOCUMENT_TOKEN_TO_BE_REPLACED 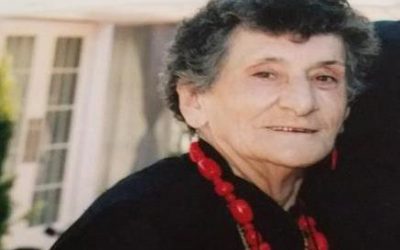 She screamed for help. No one came. Now she is dead!

Is this the kind of society that we have become? One where old ladies are of so little value that no one thinks to ring the cops when an elderly woman calls out for help as she is bashed to death by brutal thugs, asks SHERELE MOODY. She screamed for help. People...

END_OF_DOCUMENT_TOKEN_TO_BE_REPLACED 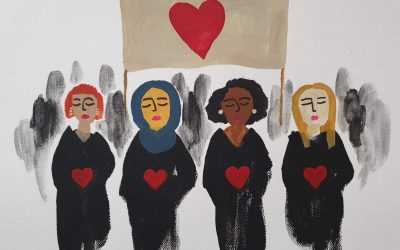 The terrifying life and death of Olivia Tung

If we are to end domestic violence, the legal system needs to play its part by coming down harder on perpetrators. Until this happens, you will be reading many more stories about dead women like Olivia Tung, writes journalist SHERELE MOODY.   WHY are our courts...